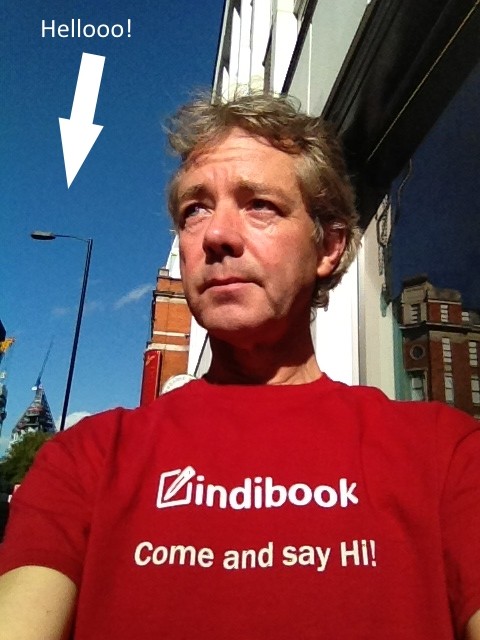 At Campus last week, I heard Carl Dawson from Proversity explain how he thought running a start up was very like running the marathons he did on a regular basis.

The best piece of advice he received as he hit the pain barrier was "just get to the next lamp post".

Six months in to the start up, I'm beginning to see his point.

A lot has been achieved - we've got a great idea and pretotype which we are showing to as many producers and film crew as we can - more feedback meetings are planned for next week. We've had great support from the APA and Google Campus - my new temp office, along with Costa in Gt. Marlborough Street :-) And there are some great developers I'd love to work with if we go down the Seed Funding route to get the first proper iteration of Indibook out to the film production world.

But my To Do list isn't getting any shorter - gathering a lot more feedback and suggestions to refine and improve the service; putting the funding strategy into action; maybe pick up a co-founder or two along the way...little things like that.

But as I start hitting the various pain barriers, I keep a look out for that next lamp post and, bit by bit, we're getting there...